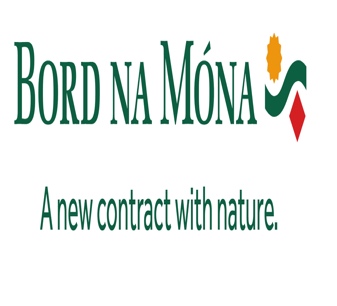 Pinta client, Bord na Móna announced its annual results for 2013. The overall performance produced a record turnover for the Group at €426m showing a return to profit and a very healthy cash flow.

Profit for the financial year (after exceptional items) €9.2m compared to a loss of €16.0m in 2012;
EBITDA (after exceptional items) of €61.2 m, in line with 2012
Operating cashflow €108.5m, compared to €42.3m in the prior year
2013 harvest reporting in excess of 110% of target with potentially two months of harvest operations remaining.
Full article can be found here.

Bord na Móna annual reports can be found at: