The Consequences of Changing the Plan… 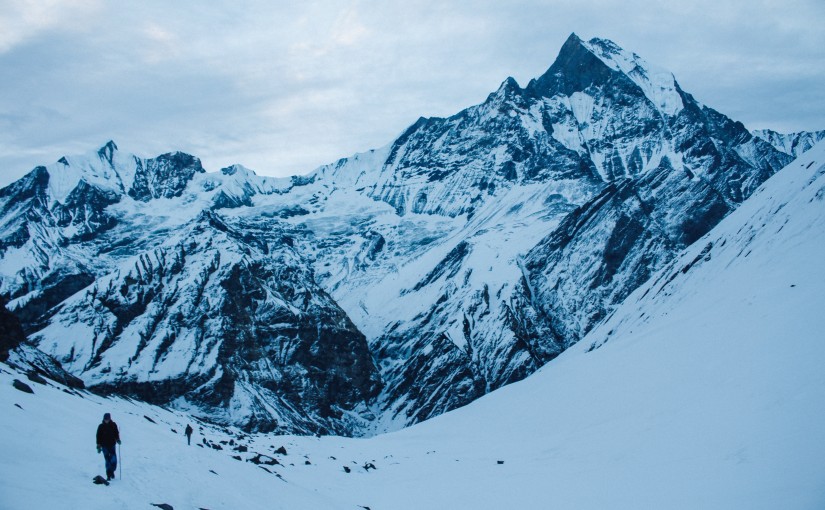 At a time when role models are few and far between it is a valuable exercise to look back and take inspiration form genuine heroes from days gone by. Perhaps it is because of the dearth of latter day heroes that a new interest has arisen in the exploits of early twentieth century polar explorers. Names such as Roald Amundsen and Ernest Shackleton are well known; Amundsen for his achievement in being the first to reach the South Pole, Shackleton for his renowned leadership skills, now used as a model for modern leaders.

Another polar explorer, Captain Robert Falcon Scott, is remembered for his brave but tragic failure. On the Terra Nova expedition Scott and his party pushed hard in truly awful conditions aiming to be the first men to reach the South Pole.  In January 1912 they arrived at their goal. However, their joy at reaching their destination was short lived; Amundsen, the Norwegian explorer and his team had beaten them to the pole.

The sight of the Norwegian flag fluttering in the freezing wind must have been a hammer’s blow to Scott and his four companions. Glory had been snatched from their grasp, now all that remained was a race against time and the elements to reach safety. Disheartened, exhausted and malnourished the five turned their backs on the pole and started a homeward journey of some 1,400 km.

Originally Scott had planned for only himself and three others to make the final journey to the pole, but changed his mind at the start of the last outward leg and added an extra man to the party. The decision to include a fifth man in the polar party now became a major impediment to the chances of success; rations and fuel had to be divided in five not four.

Taff Evans was the first to succumb, falling to madness before dying. Titus Oates, a Cavalry Officer, who had served in the Curragh, suffered horrendously with scurvy before uttering the famous last words, “I am going outside and may be some time”.  There is no doubt that Oates sacrificed himself believing this would help his comrades make it home. He was mistaken.  The remaining three, Scott, Wilson and Birdie Bowers, persevered through unbearable hardships and starvation only to be trapped in a fierce blizzard and die a mere 11 miles from the large One Ton food depot.

Scott’s failure to stick to the plan had devastating consequences.  In our own hurly burly world how often do we follow Scott’s lead, planning meticulously but then making a decision to deviate from an essential element of the plan without really thinking through the consequences?